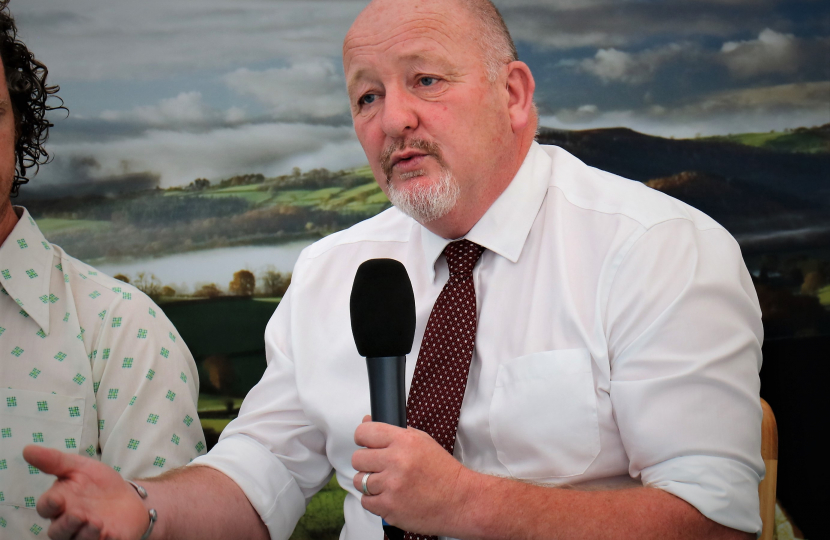 “I’m pleased to see the Welsh Government implement the recommendations of the pay review body and are awarding teachers a fair settlement.

“While the desire to award our public servants a greater reward while the cost-of-living is on the increase, we must also be acutely aware of potential inflationary effects of doing so.

“The Labour Government should now also match the recommendations for NHS staff as announced earlier this week instead of picking political fights with the UK Conservative Government.”