PETITION TO OPPOSE CLOSURE OF SURGERY TO BE PUBLISHED 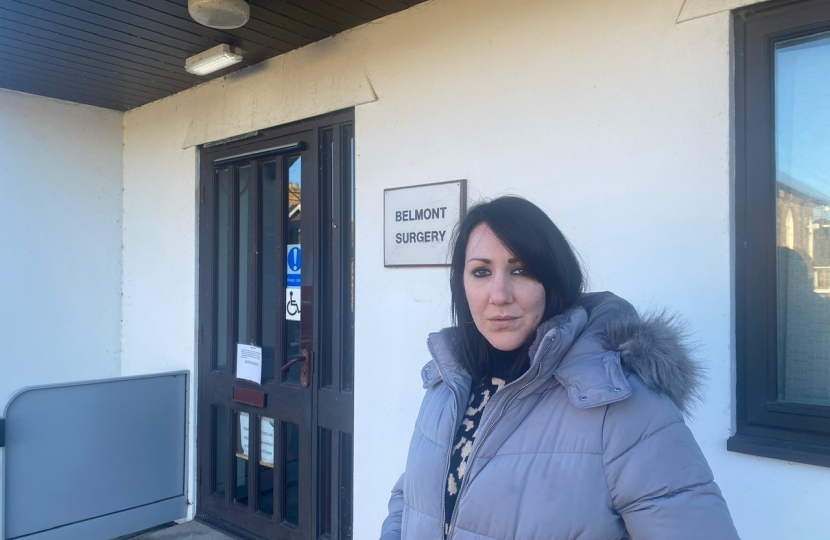 A PETITION will soon be launched to oppose the potential closure of a vital village surgery.

Last week it was announced that Belmont Surgery, on Main Road,  could soon close its doors for good, due to the retirement of four of the site’s doctors, meaning the village of Gilwern could also be left without a GP surgery.

If this happens, local resident Fay Bromfield has warned Gilwern residents would be left with no option but to travel to other vicinities, notably Crickhowell or Abergavenny, to access a doctor’s surgery.

Ms Bromfield, who lives in the area, has warned of the dire consequences, should this happen, saying:

“It is with great sadness and concern to learn Crickhowell Medical Group have decided to close the surgery in Gilwern. Whilst I appreciate doctors are retiring so the building could be sold, Powys Health Board and Aneurin Bevan Health Board have a duty of care to the some 2,500 residents of this village.

“We have an elderly population in Gilwern and many residents don’t drive, so to access the healthcare needed they would have the options of either a taxi journey, where prices have increased due to fuel prices increasing and the cost of living crises, or a bus journey, which due a depleted service, a patient whom is potentially ill would have to catch a bus to Abergavenny, to then change buses to get a bus to Crickhowell.

“This is not practical, and this decision effects the most vulnerable and disadvantaged in our village.

“As a community, we felt we needed our voices to be heard, so we are putting together a petition to present before council and the health boards. We hope the petition, which will be published shortly, will make a real difference and save our vital doctor’s surgery.”

And Peter Fox, the Member of the Senedd for Monmouth, added:

“The level of anxiety and concern being caused by this announcement is extremely worrying and it needs to be put to bed swiftly.

“I have written to the health board, requesting a clearer understanding of this situation, and will report back earnestly.”