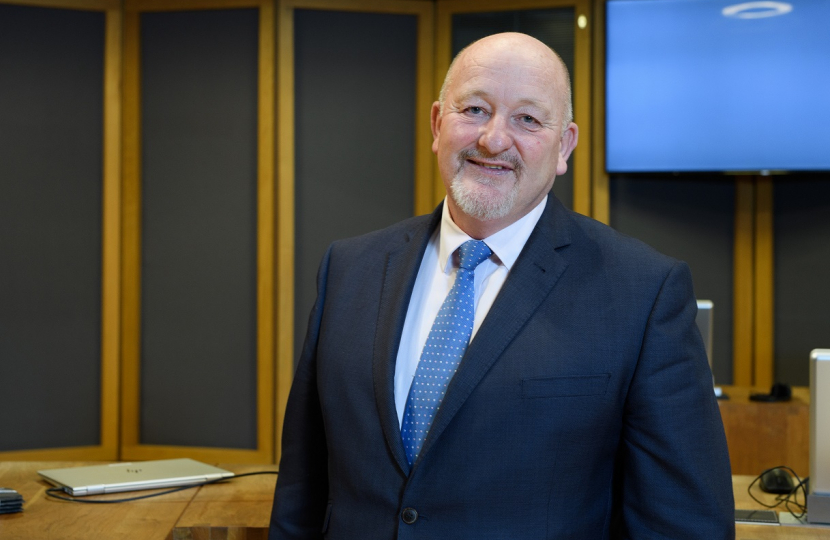 This time of year, all councils consult on their budget proposals ahead of setting their budgets and, of course, council tax. It is never an easy process, especially when faced with huge pressures as I know our council is facing this year.

As a past Leader of Monmouthshire County Council for some 13 years, and a cabinet member for many years prior to that, my colleagues and I always strove to introduce a yearly budget that would not threaten the most vulnerable in society.

It wasn’t always easy and difficult choices had to be made but making difficult decisions as an elected representative comes with the territory.

Sometimes there are limited choices to be made and it's difficult, but there are always choices. That’s what’s key.

So, on reading Monmouthshire's Labour - controlled Cabinet's budget proposals you can understand I was left with real concerns when I saw the nature of the £11.4 million proposed service cuts and savings put forward. On top of this an almost 6% hike to council tax is proposed which will ask for an additional £4.1mil from struggling local taxpayers.

This plan will undoubtedly hit our most vulnerable.

I was taken aback by the proposals to cut nearly £3.5mil out from social services, vital areas that are needed now more than ever by vulnerable children and adults. Also £300k is proposed to be slashed from services dealing with learning disabilities and from mental health teams, again so fundamental to the most in need.

Other central themes to Labour’s plans include cutting school funding by £1.45mil, doubling charges for school breakfast clubs, and very sadly cutting support to Gwent Music, a service MCC has valued so much from when the council was formed. It will be a sad day if they actually do pull the plug on this.

I know it can be seen as easy for me carping from the side lines, but as someone who dedicated 25 years focused on trying to do the right thing, it hurts me to see these sorts of proposals put forward.

When you see these sorts of proposals Labour have put forward together , with their awful decision to close Tudor Day centre, another vital service for the most vulnerable, I have to question if the new Labour-run council really does care about those in the county who need the most support.

I have no criticism of the staff of the council; I know how dedicated they are and are the council's greatest asset. My criticism is of the choices the council's Labour group have chosen to put forward. There are always choices and they could make different ones if they wished. I put their lack of empathy down to inexperience and trust they will think twice about some of their most draconian cuts.