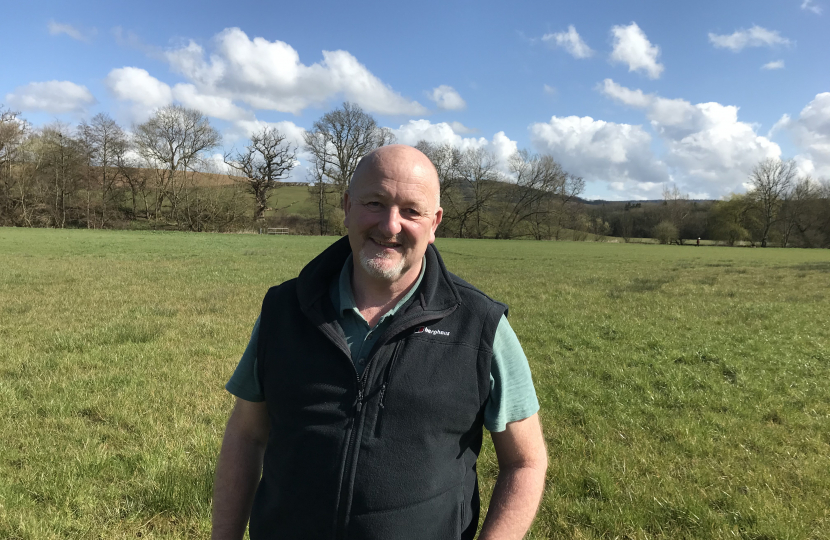 AN AMBITIOUS plan to turbocharge the Welsh food and drink sectors has been launched.

Today, Peter Fox published his Food (Wales) Bill consultation which aims to strengthen and promote the best of Welsh food and drink, meaning the public can now view details of the Bill and can also share their views.

The Welsh Conservative politician, who launched the consultation at the Royal Welsh Show, said:

“My Food (Wales) Bill has made another huge step forward today and it’s exciting that the people of Wales can now view it in finer detail.

“As a farmer, I believe that Welsh food and drink are among the finest in the world, but they can – and should - achieve even greater things with the right help, such as playing a fundamental role in creating a more equal, healthier and greener Wales.

“My Bill will provide a vital framework for achieving these goals by acting as a platform for collaboration between the relevant authorities, including with our food producers and public bodies.”

Mr Fox won a ballot last year in the Senedd, giving him the right to take forward a legislative proposal of his own. The draft Bill will be voted on later this year.

The consultation on the draft legislation aims to help establish a more sustainable food system in Wales to strengthen food security, improve Wales’ socioeconomic well-being, and enhance consumer choice. The draft legislation also seeks to provide a framework that enables a coherent, consistent and strategic cross-governmental approach to policy and practice on all aspects of the food system.