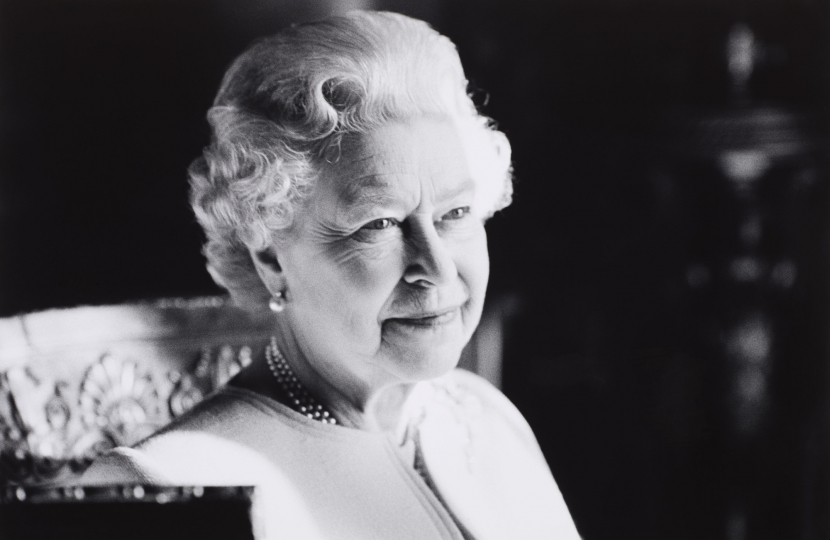 I am deeply saddened by the news that Her Majesty The Queen has passed away.

I am sure that everyone in the Monmouth constituency will join me in offering our sincerest condolences to The Royal Family at this saddest of times.

For over 70 years, Her Majesty was a constant in our lives and a pillar of unwavering strength, transcending multiple generations and inspiring people across the globe.

During her Reign – the longest ever for a British Monarch - the United Kingdom, and indeed the world, has changed beyond imagination.

Queen Elizabeth II ascended the throne following the end of the Second World War; a period in which the world was realigning itself following the devastating, horrific war.

Despite numerous events of historical significance occurring during her Reign, Queen Elizabeth II provided the country and the world with stability, leadership and empathy.

During the good times and the bad, Her Majesty was a symbol of the spirit of the country, providing inspiration and hope for millions of people.

Despite the enormous weight of pressure and expectation that many of us could not begin to imagine bearing down on her, Her Majesty never lost sight of what was important; the people and communities across the United Kingdom, and the wider world.

Alongside her beloved husband The Duke of Edinburgh, The Queen met thousands of people across every corner of the globe, and was the figurehead of many organisations and charities. Her Majesty also oversaw the development of the Commonwealth; an important family of nations in an ever-changing world.

Her sense of duty and devotion to the United Kingdom and the Commonwealth will remain an example to us all.

Her death Is a colossal loss to the nation and the world.

May Her Majesty Queen Elizabeth II rest in peace.

God save the King.

Peter Fox OBE, Member of the Senedd for Monmouth