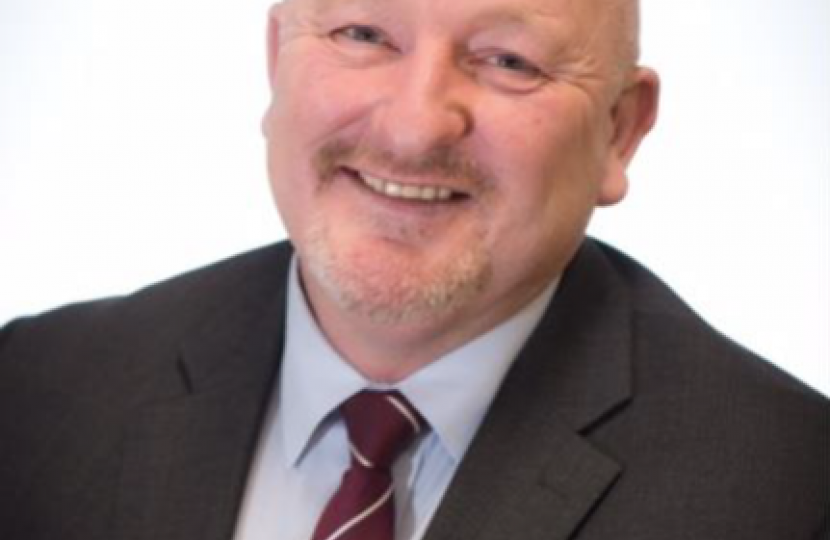 Today, the Chancellor set out a range of measures with £9 billion worth of targeted support to the most vulnerable households, including:

The Chancellor also announced £6 billion worth of funding to support household energy bills by doubling the October £200 rebate to £400 and making it a grant.

As a result of the increase to the Household Support Fund, Wales will receive £25 million worth of funding.

This funding comes on top of funding already announced in March with measures such as such as cuts to fuel duty, an increase to the national insurance threshold taper rate and doubling the Household Support Fund.

“Once again, it is clear that the UK Conservative Government is continuing to support hard working families in Wales through a total of £37 billion worth of support across the United Kingdom so far this year.

“While this UK Conservative Government is supporting the hardworking people of Wales, Labour Ministers in Cardiff Bay continue to show their true priorities by pandering to their nationalist coalition partners and pushing for plans to increase the number of politicians in the Senedd. This is not what the people of Wales need.

“Yesterday the Labour’s Finance Minister told us that a staggering 44% of councils in Wales have not begun to roll out the previous tax rebate made available as a result of funding made available by the UK Government. Labour Ministers need to stop simply banging on about the rising cost of living and work with councils to ensure this support is provided as soon as possible.

“This extra £25 million for Wales must be rolled out effectively and quickly in order to support the most vulnerable in society.”