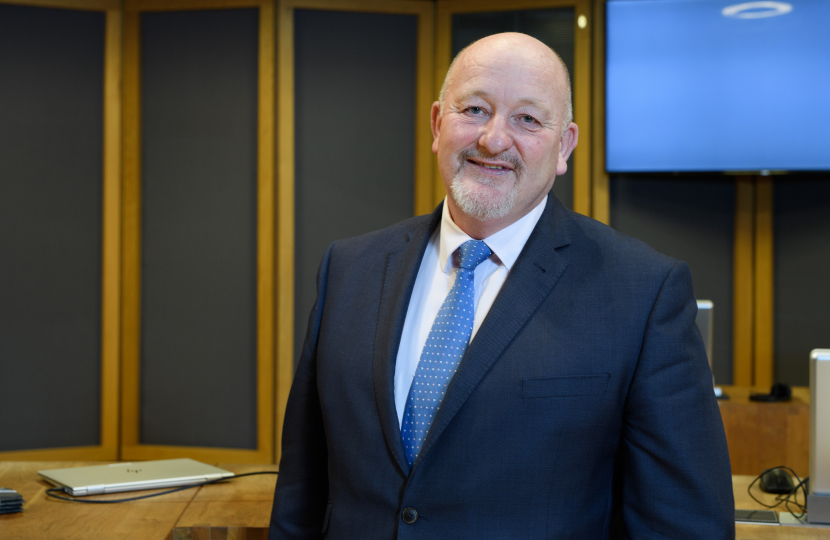 Relief for the industries will be increased from 50% to 75% from April.

“The Welsh Conservatives welcome the support being offered to high street businesses, finally matching the business rate support that exists in England.

“Welsh Conservatives have long been calling for reforms when it comes to business rates. These extensive delays from the Labour Government have done little to reassure Welsh businesses.

“It is worth noting that the UK Conservative Government rates multiplier freeze was more targeted. I would urge Labour to focus support on energy intensive industries as opposed to costly blanket policies.”

A report on the Welsh budget by Cardiff University, said it was not clear whether the "blunt" approach suffices now, especially as many other vulnerable sectors (including public and third-sector organisations with fixed incomes) will be left unsupported when the Energy Bill Relief Scheme ends.