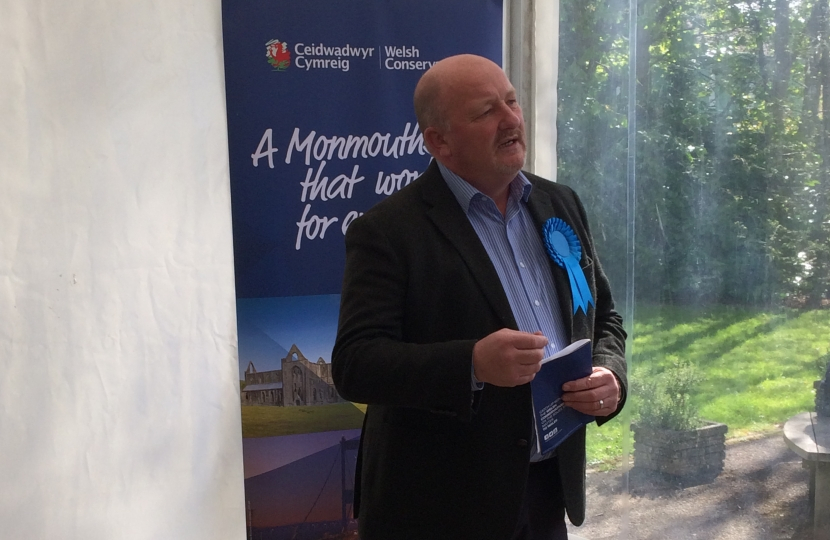 Welsh Conservatives have called for the £25 million in consequentials from the doubling of Household Support Fund to be provided to local councils in Wales.

In his Spring Statement, the Chancellor announced the doubling of the Household Support Fund for local councils to support the most vulnerable in society, it is therefore vital that this funding is allocated to local councils in Wales.

The Chancellor also announced additional support, in light of increased financial pressures due to the war in Ukraine, the rising price of gas and oil and shortages in goods by:

“Thanks to the increase in additional funding announced in the Chancellor’s Spring Statement, the Labour Government will receive £25 million in Barnett consequentials.

“I am therefore calling on the Labour Government in Cardiff Bay to ensure this extra funding is allocated to councils across Wales to support families with the rising cost of living.

“If Labour Ministers in Wales are to take the cost of living crisis seriously, they need to stop playing politics, cut income tax in Wales and ensure this extra funding is allocated to those most in need.”

“The Chancellor’s decision to increase funding for councils to support vulnerable people in England is very welcome. The Labour Government here in Wales needs to now replicate this action.

“Local authorities across Wales are at the forefront of tackling the cost of living crisis in Wales and need to be adequately funded in order to play this vital role.

“It is therefore vital that this money is not lost in Labour’s coffers but distributed out to local authorities who need it to support hard working families across Wales.”