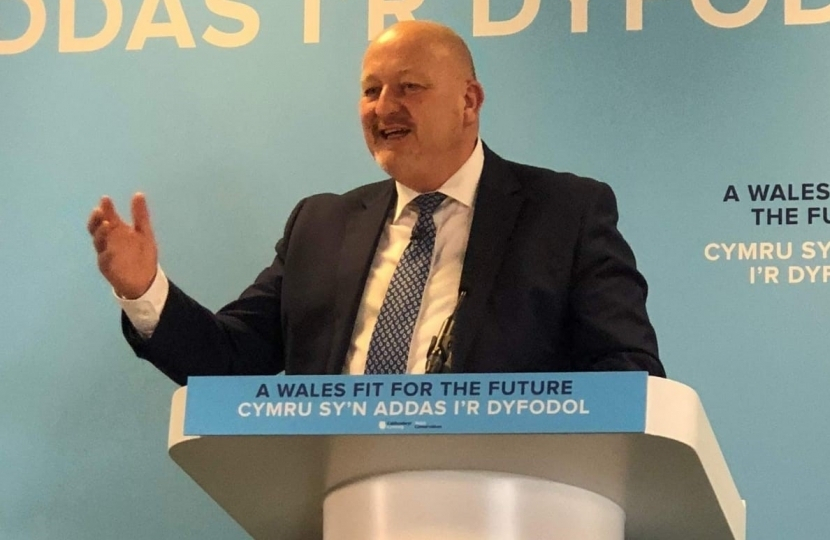 “It is disappointing to see that despite the Labour Government receiving £1.20 for every £1 spent in England for public services, Labour in Wales were not able to match the real terms increase in funding for the NHS provided by the UK Conservative Government to the English NHS.

“Similarly, the education budget is facing a real terms cut, despite Welsh pupils already receiving £100 less each, than learners in England.

“The Labour Government will never address our faltering education system, the worst A&E waits in Britain, the UK’s longest waiting lists and Wales’ slowest ever ambulance waits by cutting NHS and education spending.”

The draft budget allocated £10.97 billion to health and social care. To keep up with inflation and prevent a real terms cut, it should have been £11.72 billion.

An additional £1.2bn in Barnett consequentials was provided by the UK Conservative Government in advance of this budget.