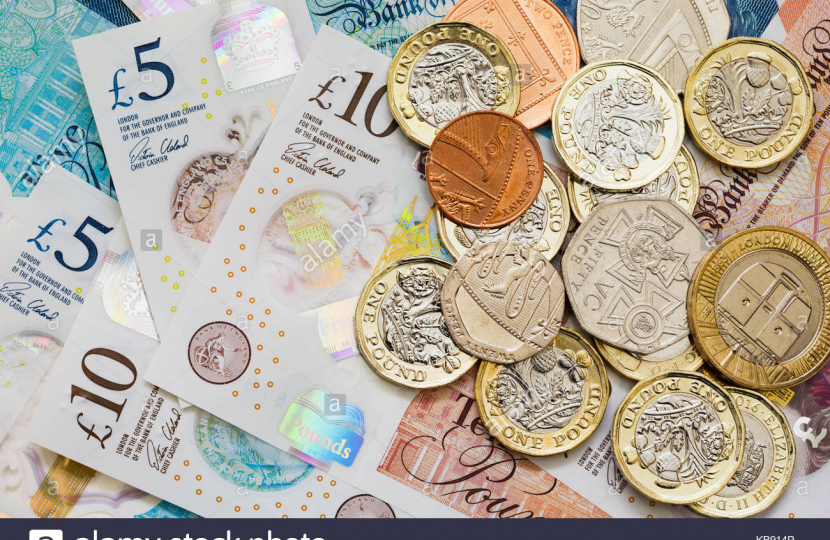 The Welsh Conservatives have called on Labour ministers to publish an equivalent of Scotland’s Government Expenditure and Revenue Scotland (GERS) document in an attempt to boost financial transparency.

“For years, the Welsh Conservatives have called for a report, equivalent to the GERS, to be introduced in Wales in order to raise greater awareness of our financial system.

“Financial transparency leads to better scrutiny and better governance. I would have thought, that as a Unionist Party, the Labour Government in Cardiff Bay would be happy to support our calls.

“As Welsh families face uncertain financial times, it is vital that Labour ministers improve transparency so decision making can be held to account.”