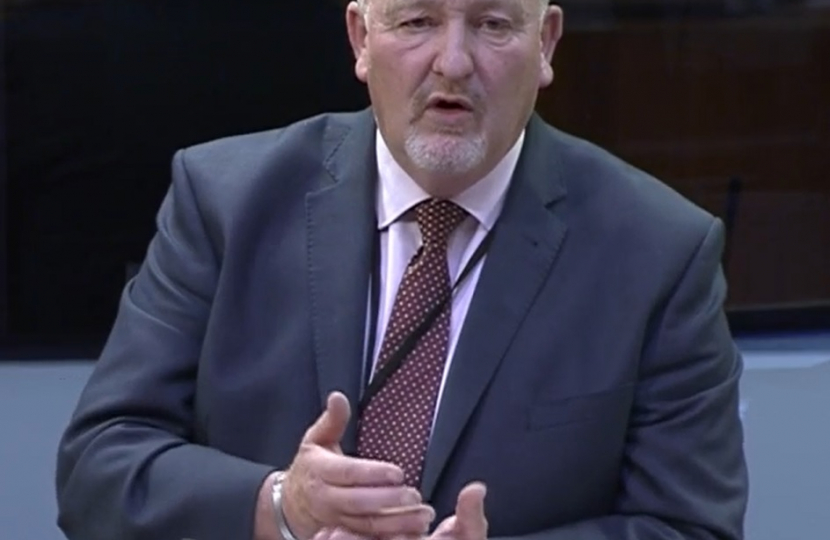 “Labour ministers need to take the same approach by scrapping land transaction tax for first time buyers here in Wales and properties up to £250,000.

“Only through tax cuts, not tax RISES, can Labour provide a much-needed boost to the Welsh economy.”

“Thanks to the UK Conservative Government, Labour ministers will receive an additional £70 million over the next three years. It is vital this money benefits hard-working families across Wales and is not wasted on Labour’s vanity projects.”