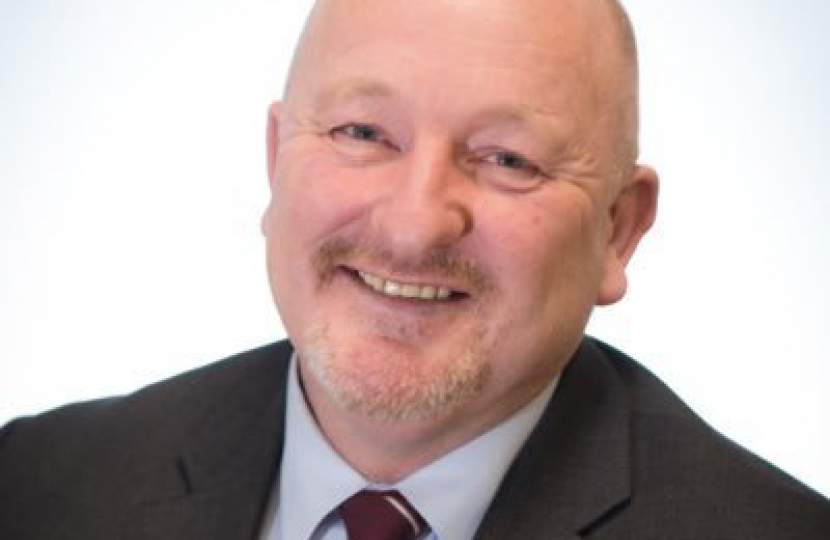 The Labour Government will be unveiling their draft budget on the 13th of December. They are likely to blame a lack of funds from the UK Government for their spending decisions.

“The Labour Government in Cardiff Bay have an opportunity with this Budget to fix the structural issues in Wales, from reducing Wales’ record waiting lists, to properly funding our education system, to unlocking the Welsh economy.

“Labour may try to cry helplessness and pass the buck, but they possess the financial levers and have the decision-making powers. Labour needs to use the considerable additional funding from the UK Government to deliver a Budget that meets the needs of families and businesses.

“The Welsh people’s priorities are rightly unblocking the social care system, investing in vital public services, tackling waiting times within the Welsh NHS and supporting families with the cost-of-living.

“This has to be a Budget of delivery, and this is what the Welsh Conservatives will be pushing for.”

Following the UK Conservative Government budget last month, Wales is to benefit from an extra £1.2 billion over the next two years. The Welsh Conservatives are arguing that this should be spent on tackling the NHS waiting lists.

The Welsh Government receives £1.20 for every £1 spent on public services in England, yet Welsh pupils receive £100 less a year compared to England.